Zappar teamed up with Shazam to create some AR-enabled posters and print ads for Netflix’s series, GLOW.

For the premier of their all new original series, GLOW, Netflix used Shazam‘s new visual recognition technology and scale to invite Shazam’s users to join the ring through augmented reality and a series of engaging first executions on Shazam. 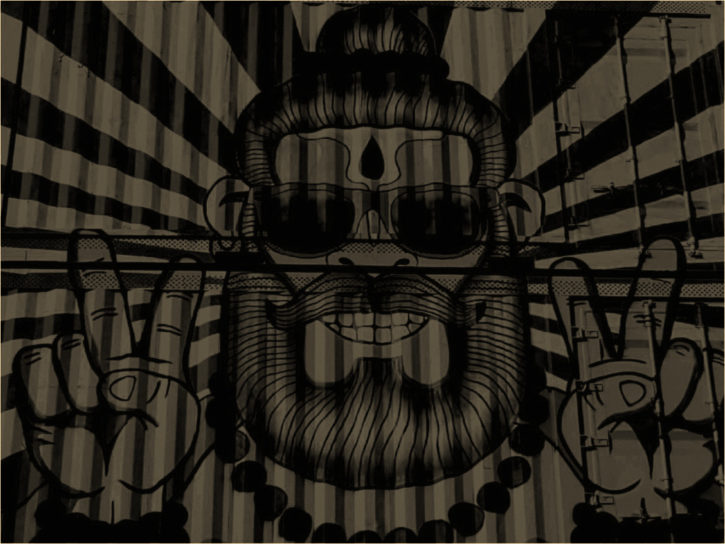