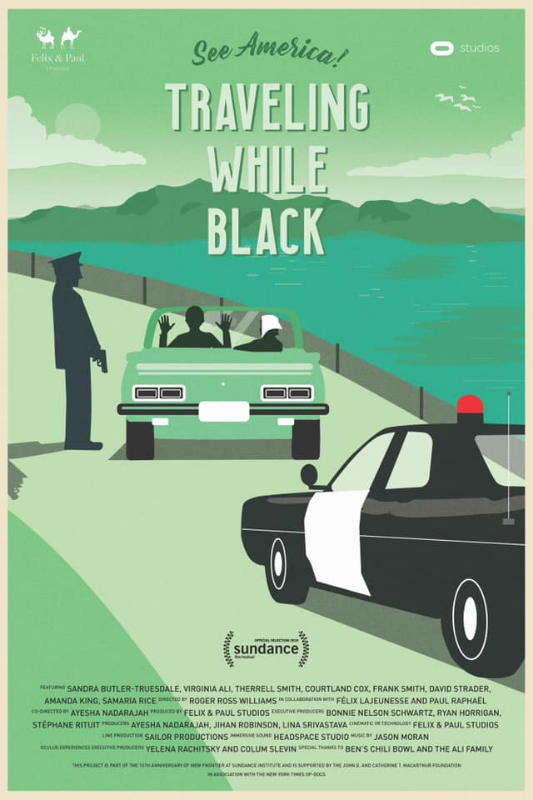 Traveling While Black is a cinematic VR (virtual reality) experience that immerses the viewer in the long history of restriction of movement for black Americans and the creation of safe spaces in these communities.

The viewer shares an intimate series of moments with several of the patrons of Ben’s as they reflect on their experiences of restricted movement and race relations in the U.S.