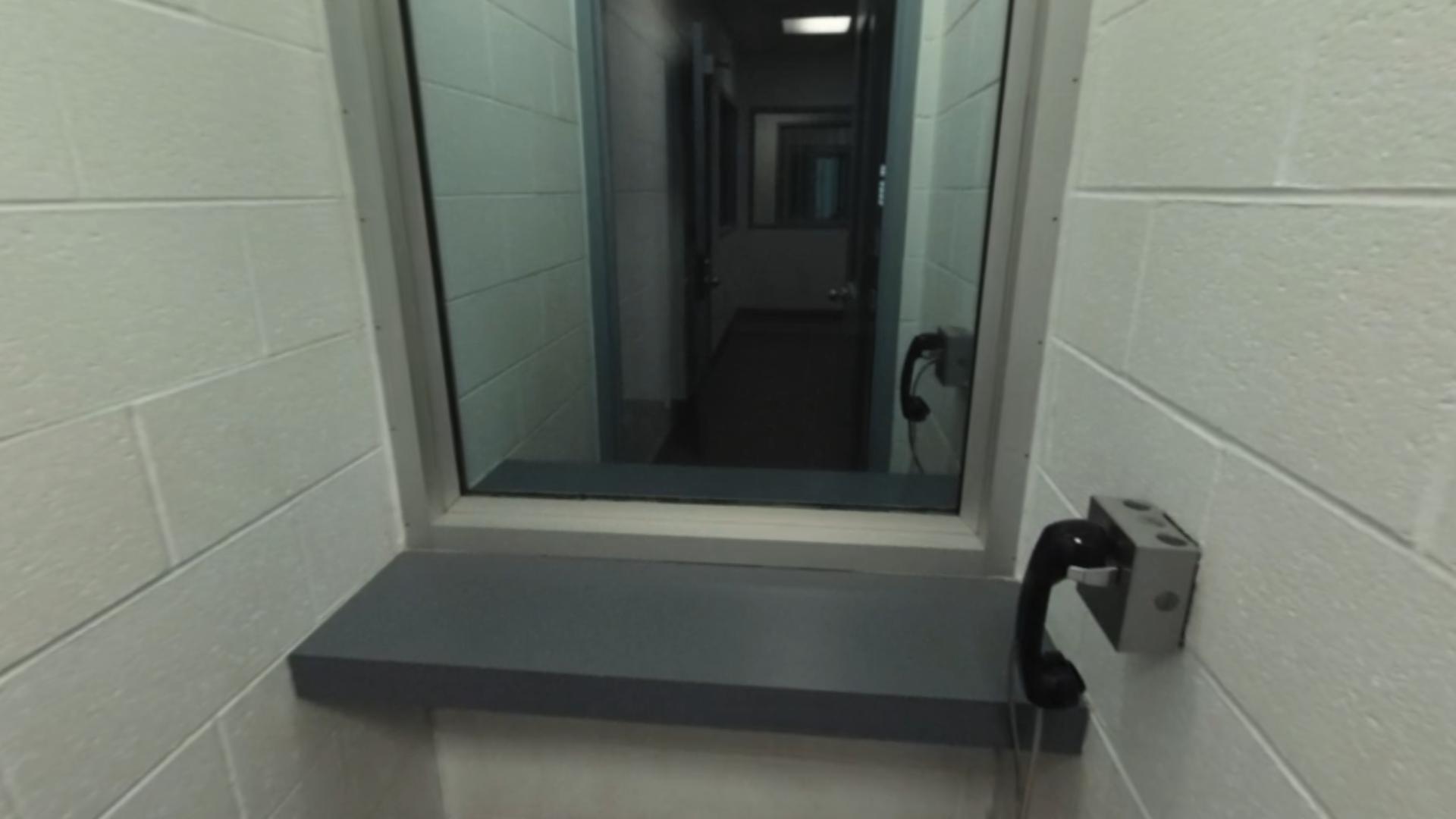 In 1975, Rickey Jackson was convicted of murder and sentenced to death, based on the false testimony of a 12-year-old boy. His sentence was later commuted to life in prison, and eventually overturned as a wrongful conviction.

Send Me Home is a 360° video portrait of Rickey’s post-prison life. Guided by Rickey’s spellbinding voice, we enter his private world, see his daily routines, and meet the loving family that supports him. Join Rickey on his emotional journey as he grapples with freedom and reconciliation.