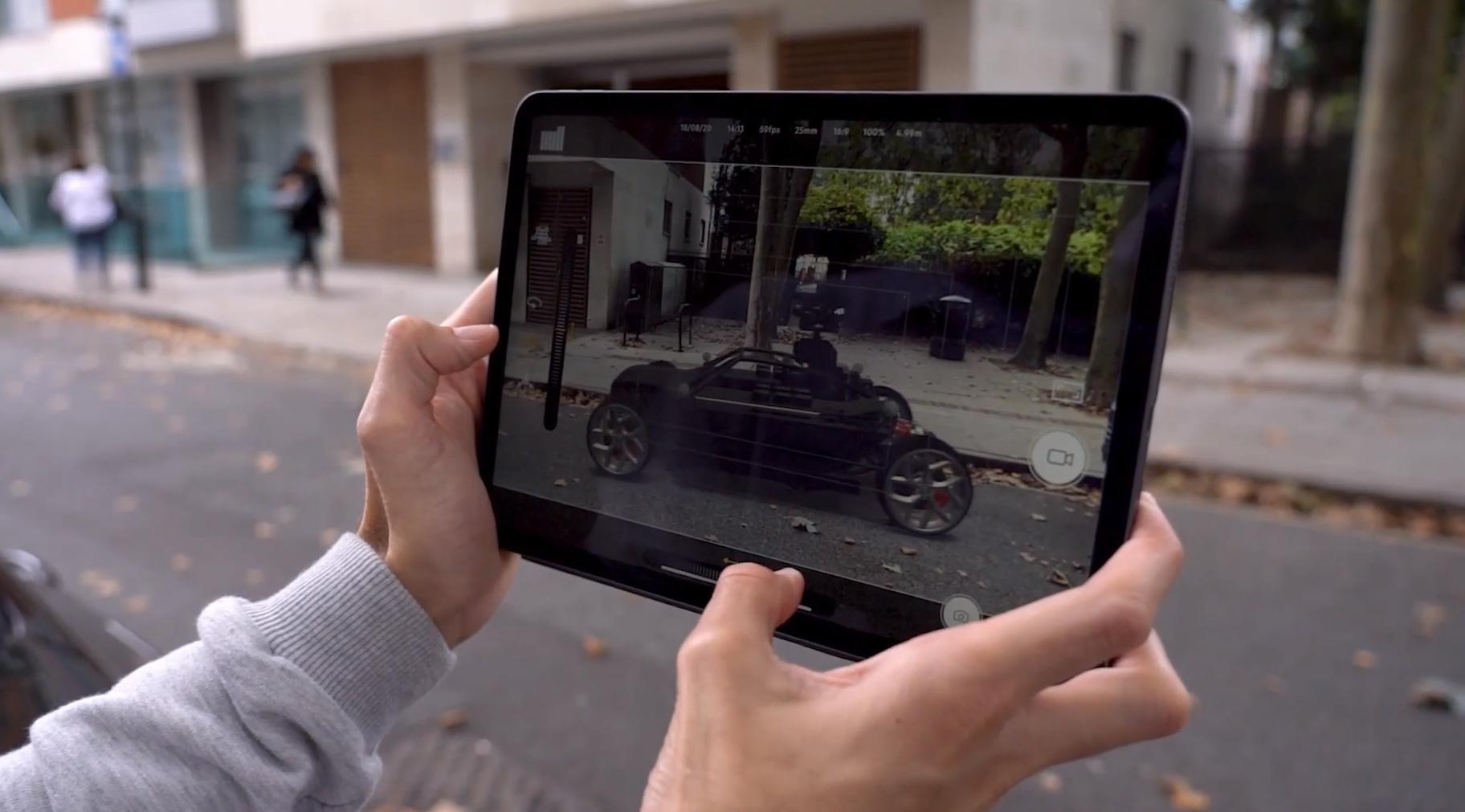 Mill Scout is an augmented reality (AR) application for smartphones and tablets that can help directors, creatives and visual effects supervisors visualize CGI characters and objects live on-set, in-situ through the director’s lens.

Traditionally, creative teams are unable to visualize CGI objects until after the shoot during the post-production process, however, using Mill Scout enables immediate visualization of any object during filming that has been preloaded onto the app. By placing CGI objects into real-world environments using Mill Scout, creative teams are now able to tailor shots to VFX specifics, offering up heightened creative flexibility and nuance during the on-set direction process.

The app runs standalone on iOS for iPhone and iPad with no other dependencies on hardware, keeping the app portable and easily accessible from anywhere. Assets prepped using any 3D software can be uploaded into the app, which was built using Unity and Apple’s AR kit. Credit: The Mill music: bensound.com