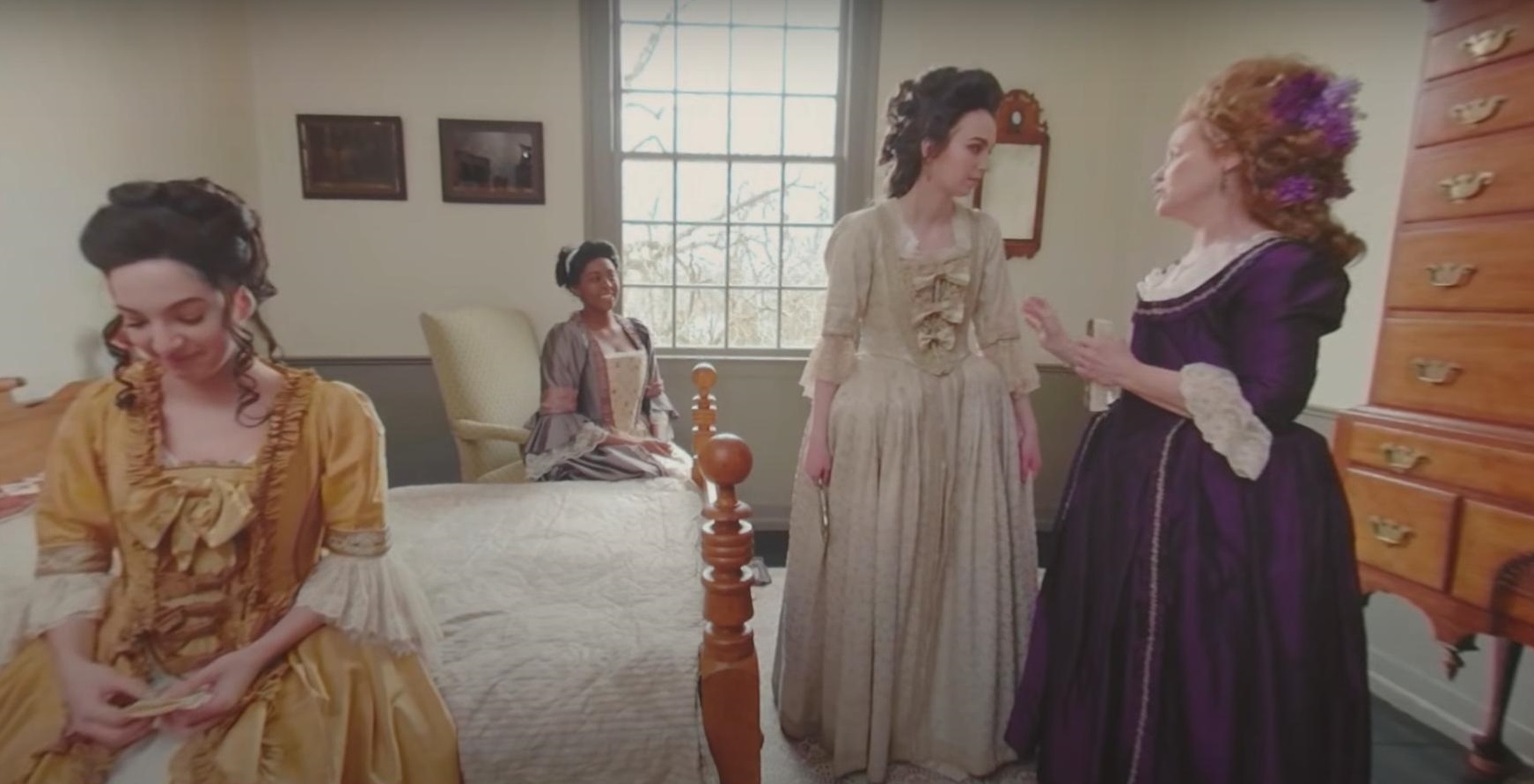 A colorful cast of characters leads the audience on an adventure around the mansion and grounds, as they experience the story through the eyes of “Lucious Horatio”, a rambunctious young guest at the wedding,