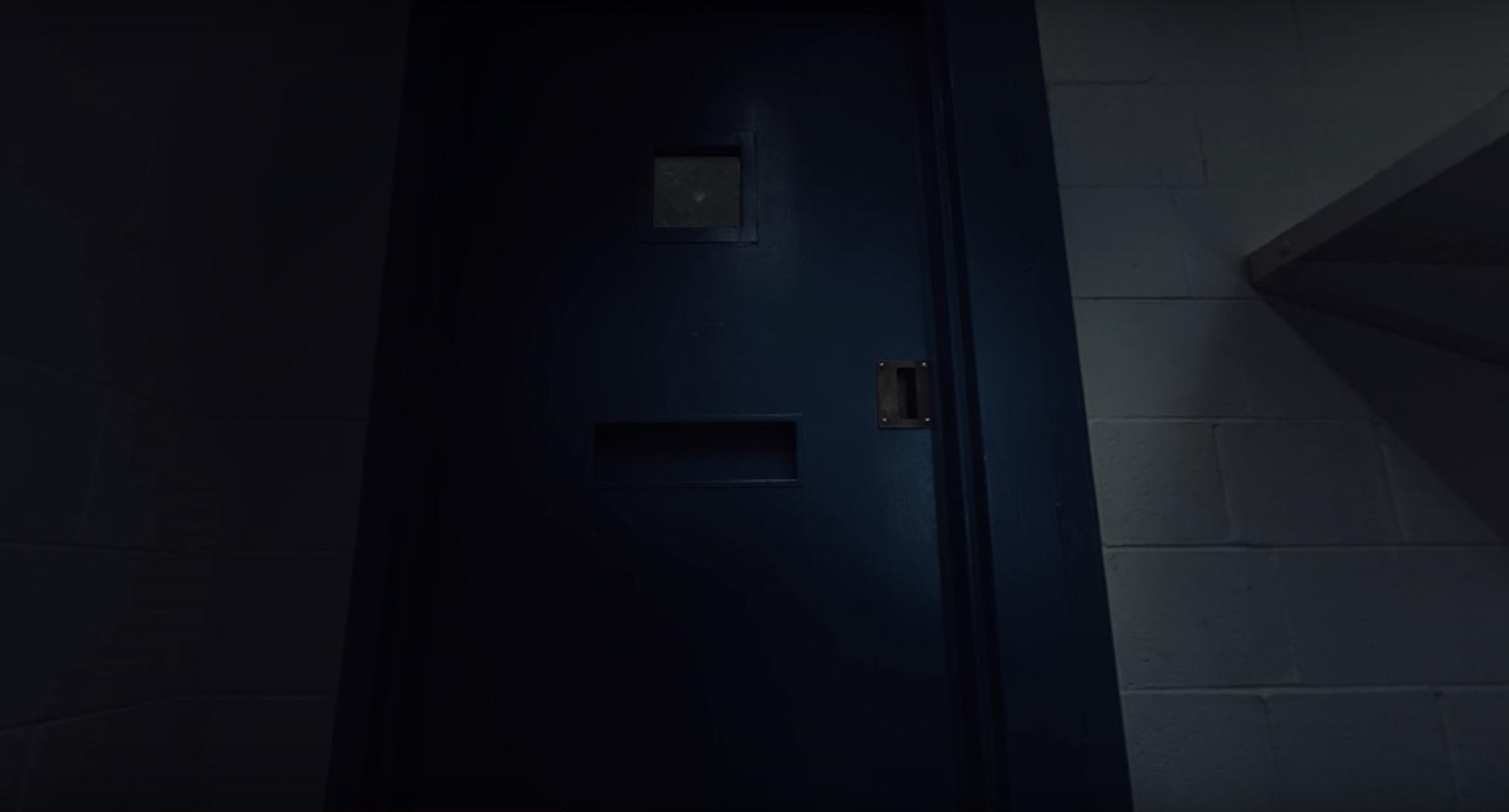 Experience PROJECT WITNESS, a virtual reality (VR) film exposing the realities of childhood incarceration in the United States. Focusing on the impact of solitary confinement, the placement of teenagers in adult facilities, and life-without-parole sentences for children, Project Witness centers the lived experiences of dedicated advocates to give viewers an honest look at how children are treated in the criminal justice system.

This film would not be possible without the work of Alyssa Beck, Laura Berry, Hernán Carvente Martinez, Jarrett Harper, Xavier McElrath-Bey, and Johnny Perez, who bravely came forward to tell their stories so that others would not have to live the experiences depicted in this film. The stories featured in Project Witness are real, but the experiences are depicted by actors.