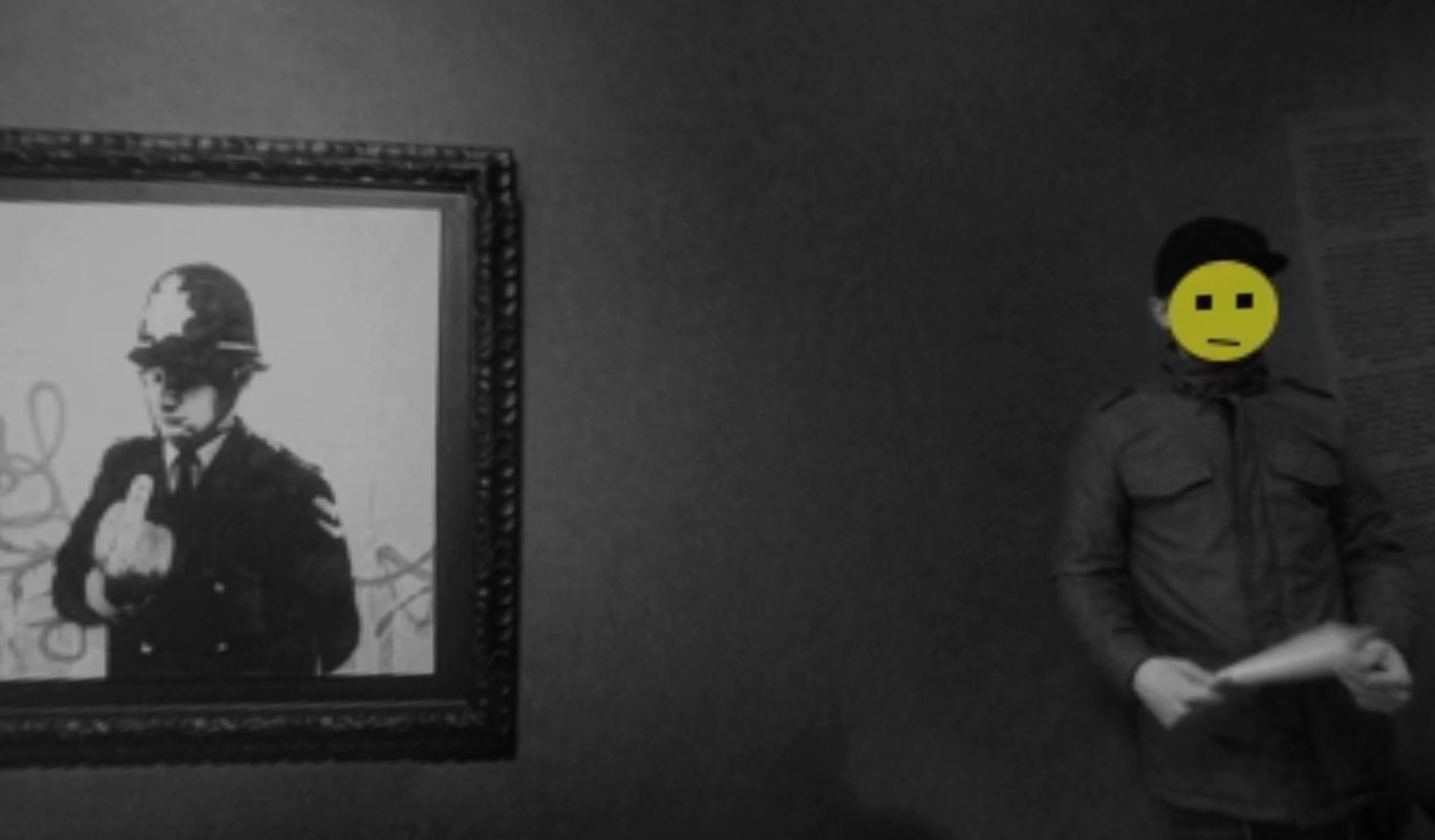 place & time: banksy and the art of protest

From the anonymous Christian artist(s) who created the oldest known image of the Madonna to renaissance master, Da Vinci, to modern-day provocateur, Banksy. “Place and Time: Banksy and the Art of Protest” is a brief but potent introduction to the politics of art, protest, and power.

In this 360° virtual reality documentary, we examine how Banksy and other artists have used their works over the past 1,500 years to challenge and undermine dominant power structures, forcing people to ask new questions about old problems. “Place and Time: Banksy and the Art of Protest” is written and directed by Darren R. Reid and Brett Sanders.