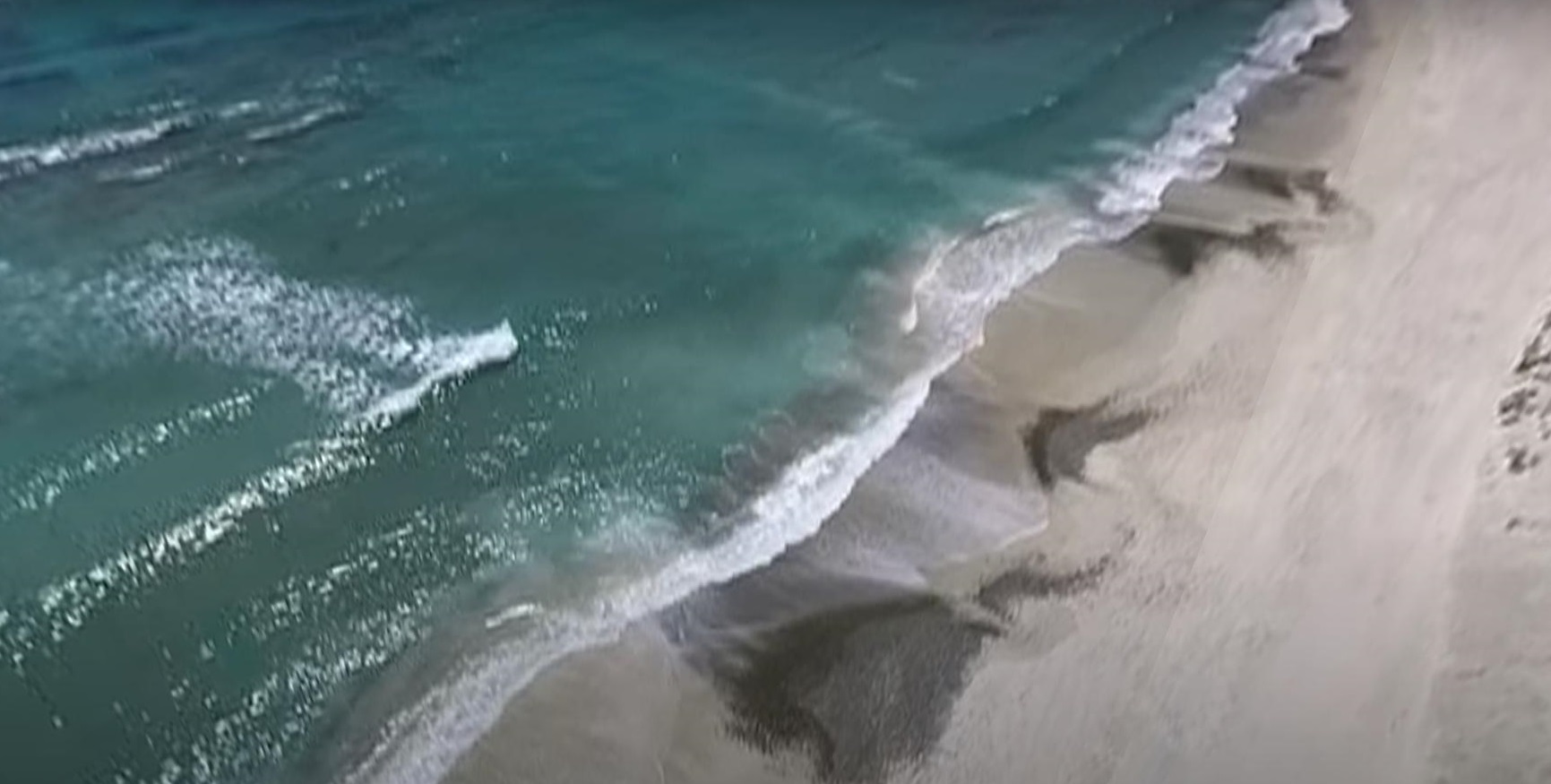 out of the blue

Once described by Jacques Cousteau as the Aquarium of the World, years of overfishing killed the reef and pushed its inhabitants to the brink of extinction. To get their reef back, the Castros—a family of fishermen in Cabo Pulmo—chose to sacrifice their source of income and food by making a revolutionary yet dramatic decision: ban fishing in their own waters to encourage marine life to come back and take shelter. Directed by Sophie Ansel – Cinematographer Christophe Bailhache -Narrated by Dr Sylvia Earle & Judith Castro Lucero