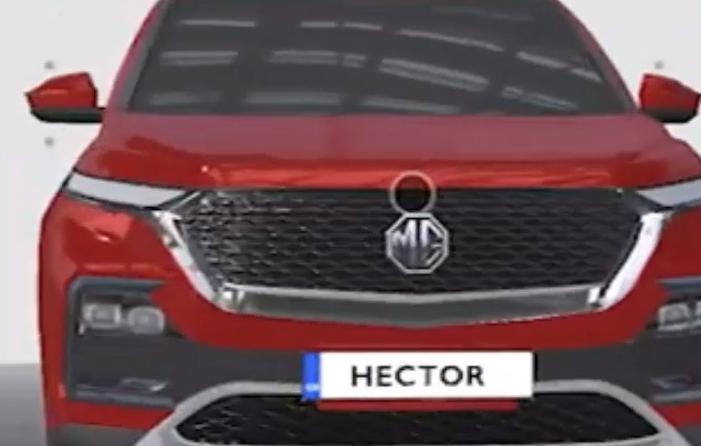 MG Motor launched a 3D immersive display advertising campaign to promote the release of their first car in their Compact SUV, the MG Hector.

The display ads showcased a 3D model of the car, which the user could interact with it by zooming in and out, rotating the model and entering full screen. CTAs, a logo and information on pricing also appeared.