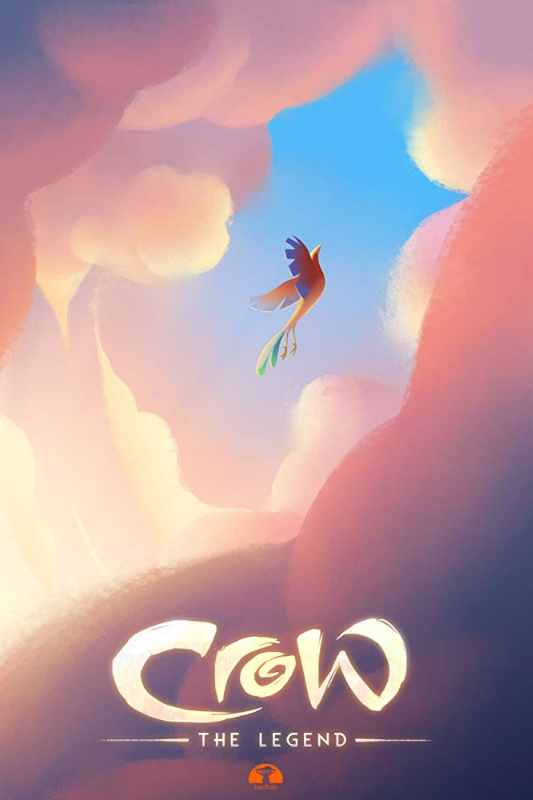 Crow: The Legend is a 360 animated movie starring John Legend as Crow, the most popular and admired animal in the forest with his magnificent colors and beautiful voice. But when the very first winter arrives, can Crow make the ultimate sacrifice to save his friends?