Bodyless is a surreal VR experience based on the director’s childhood memory during Taiwan’s martial law period in the 1970s, when human qualities were simplified and quantified with few characteristics recognized and measured by the ruling class.

In Bodyless, the retrospective martial law governing and ultramodern digital technologies are fused into a dark oppression against folk’s living and beliefs. The audience experiences the journey through the eyes of an old man who was a political criminal under a government’s secret experiment. After his death, he became a ghost and descended to the underworld.

In Taiwanese folk belief, during “Ghost Month”, the hell gate will open for ghosts to visit their families. The old man’s ghost makes up his face and ascends to earth. Through his eyes, the folk culture forms a rich spiritual world interwoven with nature.

However, a mechanical force starts to deteriorate the spiritual world and eventually reduces human forms and memory into simple geometrical shapes that can be easily processed by the technologies. Director, Visual Design, Story Hsin-Chien Huang 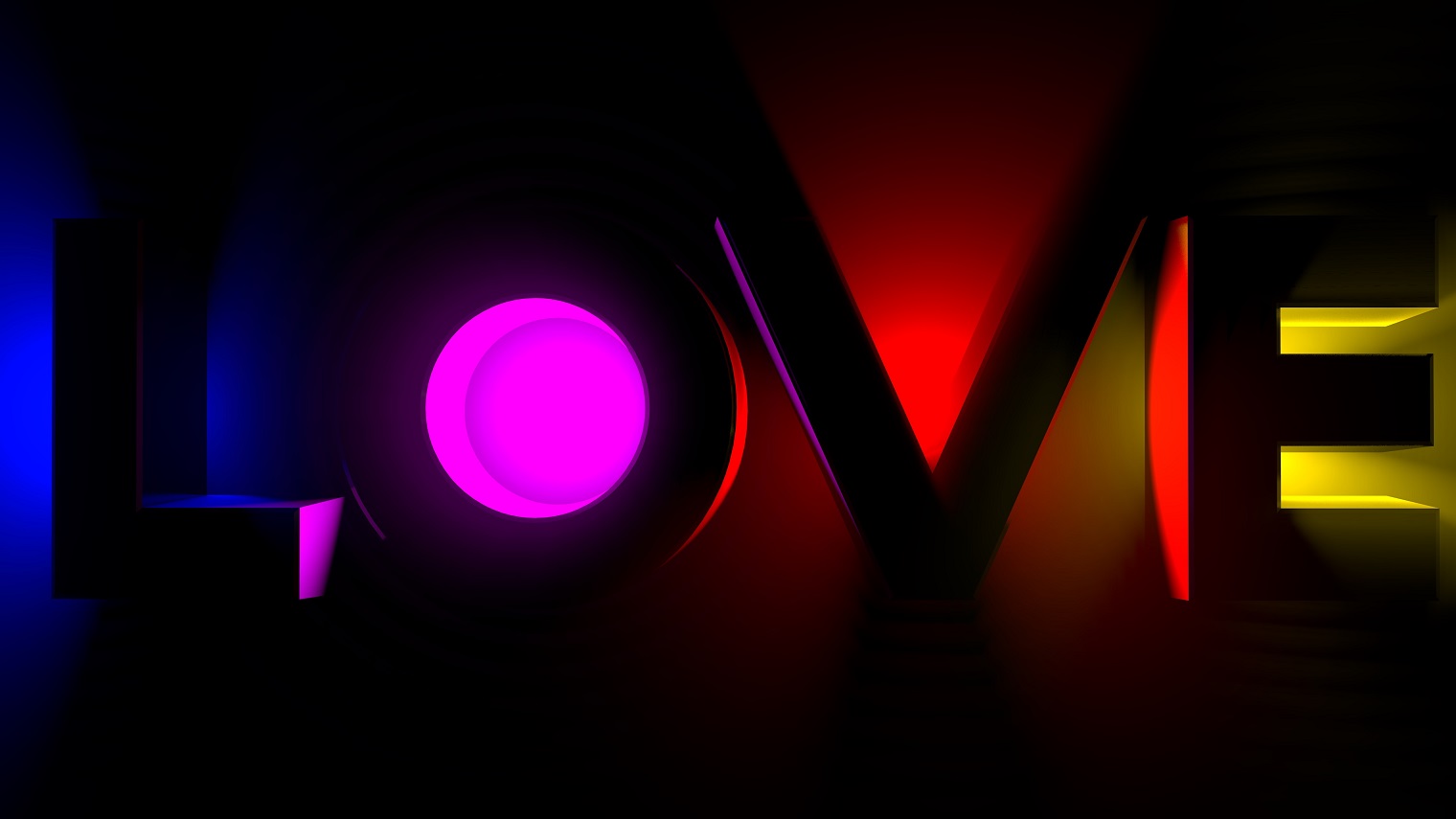