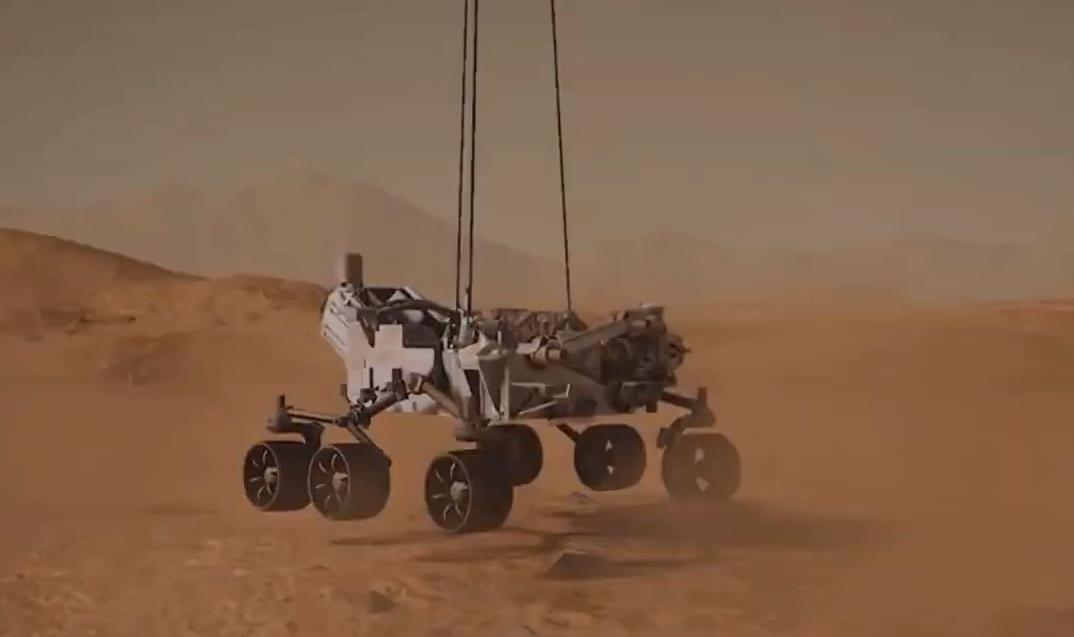 The free MISSION TO MARS augmented reality (AR) app brings an innovative new way to live through the landing of the Perseverance rover on Mars.

From the treacherous landing attempt to the flight of the first interplanetary helicopter, this app brings the mission to life through augmented reality experiences grounded in real equipment and events. The app features following experiences: 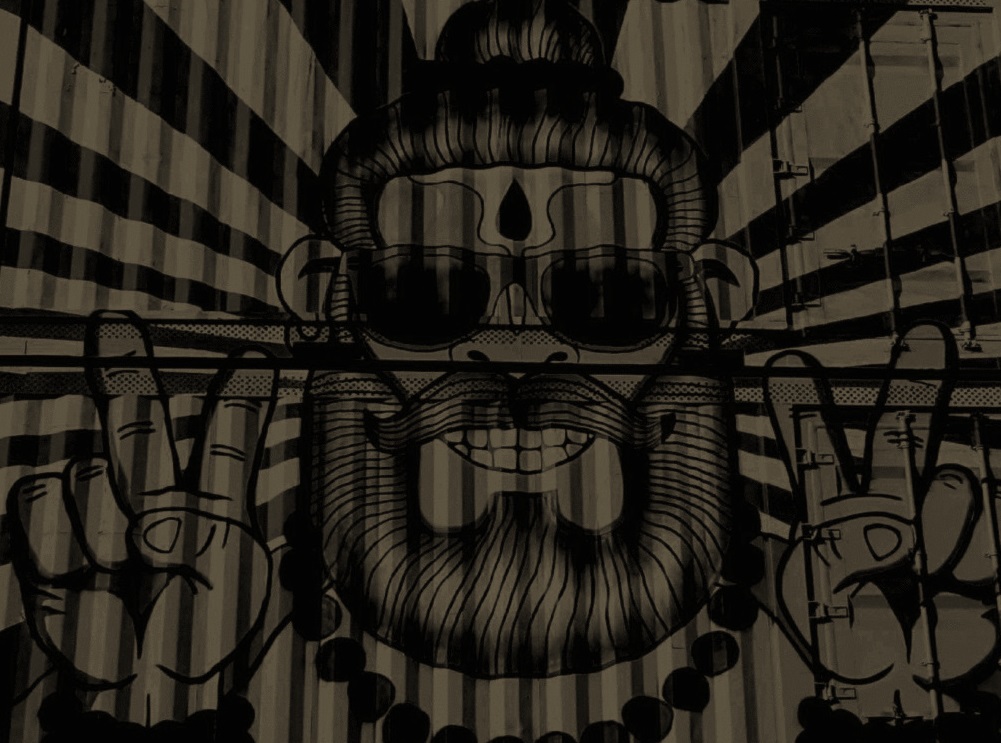